Giovanna Guzzetti's reflections on the importance of financial literacy, after the Sétubal conference "Financial Literacy: a Key Tool to Improve People’s Life Cycle"

“If your plan is for 100 years, educate children”. That’s what Confucius stated. And Confucius was a very wise man. Well, in recent years we have been taught that nothing will be as it was before: neither work cycle, nor job(s), financial markets, income flows, wealth distribution. Not to mention welfare, a sort of magic word that, by means of an unlimited magic wand, is allegedly meant to fix all the difficult situations raised by the deep changes occurred in this first frame of the 21st century. 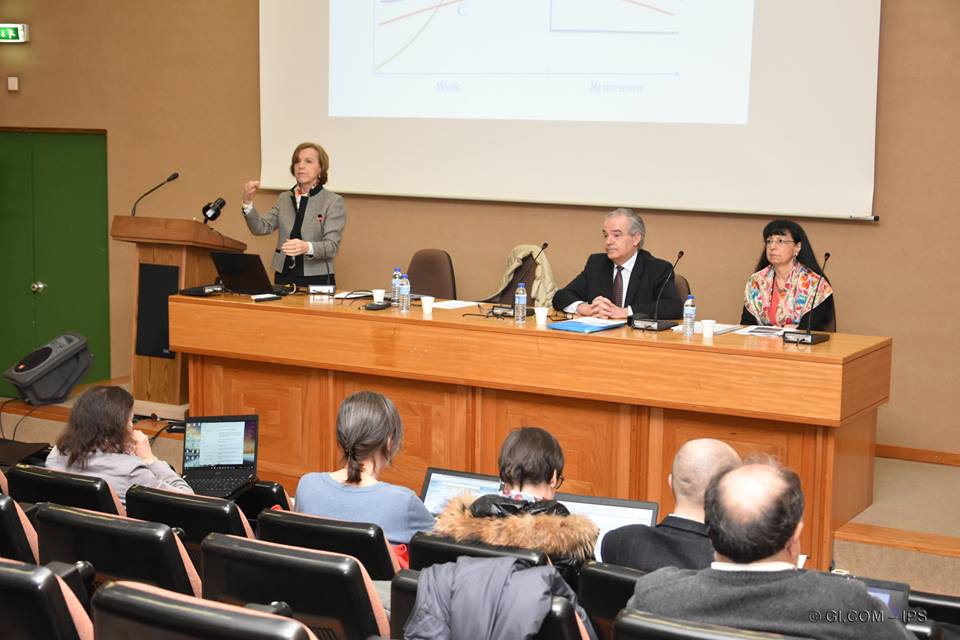 For sure the current time is quite complex and people are asked to have a level of knowledge and awareness about – for instance – income and savings, financial products and future retirement plans definitely not compatible with the previous degree of financial information/education. What’s more, as it has been highlighted in the key speeches at the first Finkit international conference (Sétubal, 28 March 2017), this knowledge/competence cannot be an end in itself. Financial Literacy may play a crucial and positive role in individuals’ life but also give an extraordinary contribution to the development and growth of a single country and, to a maximum extent, even of the whole society.

An historical phase featured by the necessity – better urgency – of reforms at all latitudes needs that reforms’ addressees have an adequate level of understanding. Given that reforming actions often impact on previous status – sometimes even privileges or cancel no longer sustainable treatments, as it is happening in the pension framework – Financial Literacy represents a key element to prepare individuals to future scenarios.

Professor Elsa Fornero’s pay off “Reform, Inform and Educate” sends back to the initial Confucius statement. Within FinKit, the FL (Financial Literacy) project currently under implementation, focus is on the most vulnerable persons, women 55 plus and over 65 and the whole range of actions is targeted to fill their gap in FL. Nevertheless all the countries which presently experience the need of a wider FL dissemination in these groups, at the same time are strongly determined to eradicate Financial Illiteracy in perspective, thanks to wide spectrum measures to be implemented at school since the first years of attendance.

Something seems to be on the move (even) in Italy. In February 2017 an ad hoc law has been approved. So far nothing concrete happened within the classrooms: Italy is the institutionally bureaucratic phase of Committees and Control Room in order to set up a national strategy made up of learning modules of economic and financial education will be part of the already existing discipline “Citizenship and Constitution”. 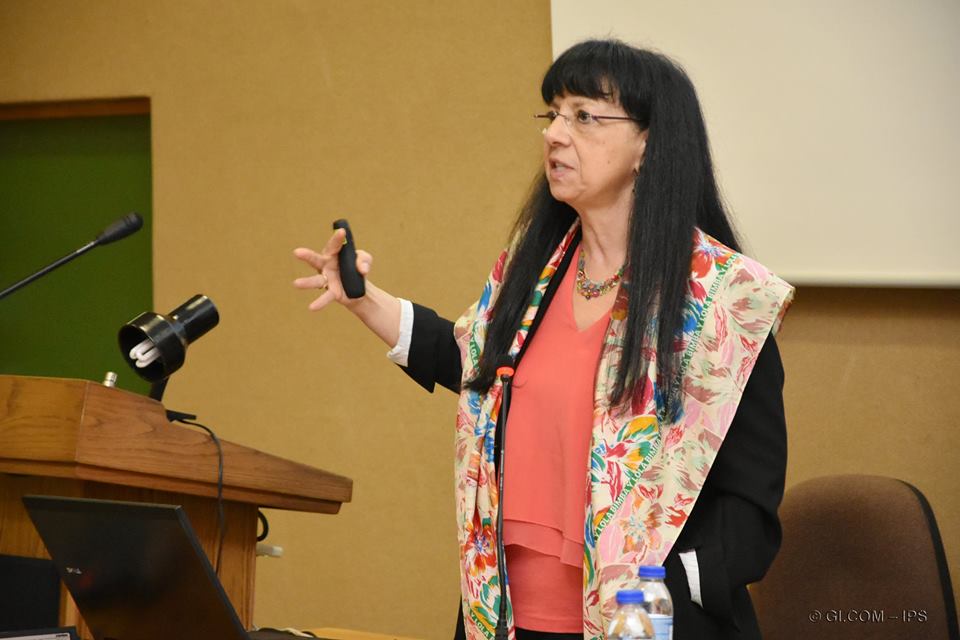 Lucia Leitao, director at Banco de Portugal, explained actions and campaigns put in place by Portugal since 2011, after the National Plan of Financial Education (Plano Nacional de Educaçao Financeira) had been approved. Activities are addressed to the whole country population, starting from kids at junior schools, while paying specific attention also to groups of vulnerable individuals. This Plan, however, launched in 2011 and revised in 2016 as for the guidelines up to 2020, has the deeper meaning in its primary objective: create a responsible and aware financial citizenship. A goal that is definitely visible in the amount of initiatives and events devoted to the youngest – mainly in schools - and, more than this, in the creation of a portal, www.todoscontam.pt. Whose domain is a sort of word play: it is true that everybody counts, meaning that everybody is able to elementary deal with numbers, digits etc. But todos contam means also that each of us, within society, has his/her own role and weight to be taken into due account in defining policies. Back to financial citizenship, it has to be highlighted that thanks to preliminary steps of financial inclusion and training, these new citizens will be able to choose themselves how to manage their own resources, savings, financial products and services during all along their life cycle. With less risks for their pockets and, in the end, for the entire system.

Manage Cookie Consent
To provide the best experiences, we use technologies like cookies to store and/or access device information. Consenting to these technologies will allow us to process data such as browsing behaviour or unique IDs on this site. Not consenting or withdrawing consent, may adversely affect certain features and functions.
Manage options Manage services Manage vendors Read more about these purposes
View preferences
{title} {title} {title}